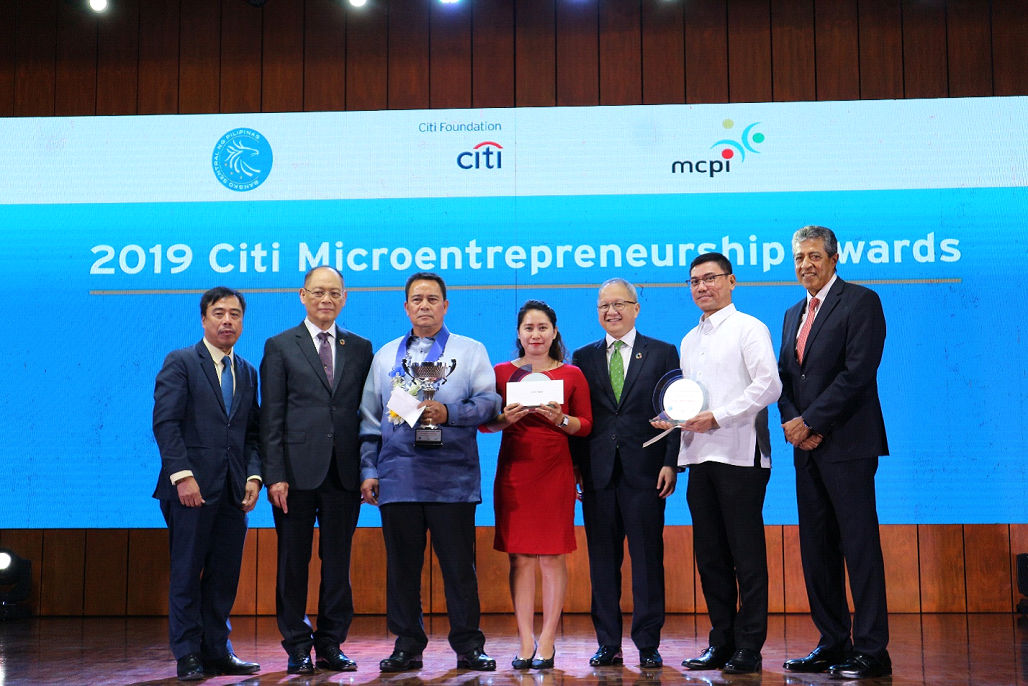 The microloan was drawn from the Rizal Microbank’s (RMB) PITAKA Micro Enterprise (PITAKA ME) loan product. RMB is the microfinance lending arm of the Rizal Commercial Banking Corp. (RCBC).

PITAKA ME provides affordable and accessible credit to micro-entrepreneurs at competitive diminishing interest rate of 3.25 percent monthly to help them expand their businesses yet remain sustainable.

Azores revealed that the food business that started with just three employees could not have thrived with just his savings as initial capital. But in 2017, an affordable loan from RMB allowed him to hit the ground running.

He added to the menu items like laing and seafood pastil, invested in kitchen equipment and other restaurant facilities.

“I could not have made it without the affordable microloans from RMB,” the Ali-ali Pastil owner said.

From increased earnings and additional loans, Azores opened a 24-hour convenience store, a catering business, a lodging inn and opened another restaurant branch in Polomolok, South Cotabato. He now makes a gross revenue of up to P13 million annually.

According to Bangko Sentral ng Pilipinas, almost 1.98 million Filipinos are benefitting from microfinance, with P22. 61 billion amounts of loans in 2018.

More than 90 percent of enterprises in the country are classified as micro, small and medium enterprises (MSMEs).

Now on its 17th year, the Citi Microentreneurship Awards (CMA) recognizes outstanding microentrepreneurs across the Philippines, in partnership with Bangko Sentral ng Pilipinas, Citi Philippines and the Microfinance Council of the Philippines, Inc.