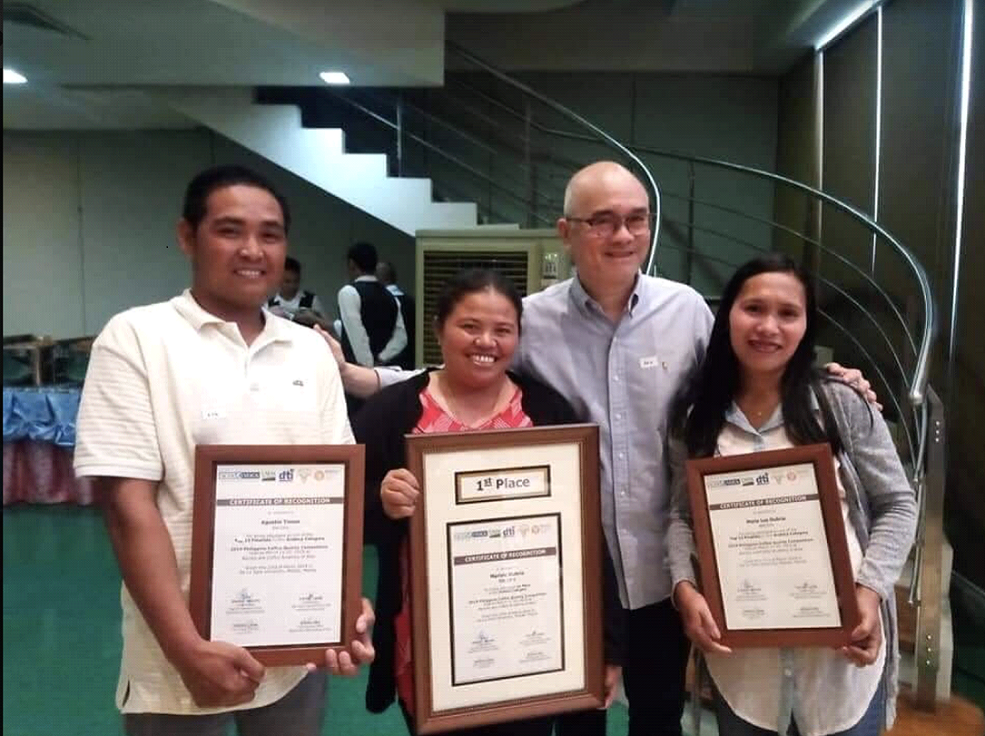 As the government continues to support the development of the local coffee industry, more farmers and entrepreneurs are looking at venturing in the business.

Guided by the Philippine Coffee Roadmap, drafted by the Department of Trade and Industries and the Department of Agriculture, Filipino growers and traders can have a shot at penetrating the  $77 billion-dollar international coffee market.

An essential part of the roadmap is the provision of a capacity building program aimed at allowing coffee farmers to be connected to the huge global coffee chain where opportunities abound. To date, the Philippines accounted for less than 0.001 percent of the global export trade in green and roasted coffee.

The government believes that the Philippines can be among the biggest suppliers of coffee beans to the world.

For Rizal MicroBank (RMB), a thrift bank arm of the Rizal Commercial Banking Corporation focused on micro and small entrepreneurs, the opportunity to help small coffee farmers and their associations came after sealing a partnership in 2018 with ACDI/VOCA, an international development organization tapped by the United States Department of Agriculture (USDA) to implement the Mindanao Productivity in Agricultural  Commerce and Trade (MinPACT) project. One of the thrusts of the MinPACT project was to provide technical assistance and training to small coffee farmers in the region. Due to the success of the project, USDA has extended the project for another five (5) years and made it national in scope under a new project name called Philippine Coffee Advancement and Farm Enterprise (PhilCAFE).

“We believe that specialty coffee has a very lucrative market and there is a huge space for growth, especially here in the Philippines. With the coffee roadmap in placed and massive support being provided to small coffee farmers, Rizal MicroBank has become more confident in extending financial services especially loans to this sector,” said Raymundo C. Roxas, RMB President.

“Our commitment is to widen and deepen our efforts in making financial access work for small coffee farmers so they can partake of the huge opportunities presented by the multi-billion coffee industry,” the official added.

Established in 2013, BACOFA which is one of the groups assisted by ACDI/VOCA has engaged in various activities that would help the production, purchasing, and marketing of top-quality highland Arabica coffee beans. In particular, BACOFA focuses on the production of green Arabica coffee beans, which are known to be less acidic, yet highly flavorful. Over the years, the BACOFA cooperative has partnered with various retailers to purchase their produce.

With the working capital loans and other financial services continuously extended to the likes of BACOFA and to its individual members, Rizal MicroBank aims to lead the way in making financial access work for small people, producing high impact and sustainable results.